Summit 'Camp' was established in 1989 as the Greenland Ice Sheet Project 2 (GISP2) drill site. In 1999, with the award of a Long Term Observatory (LTO) grant from the U.S. National Science Foundation (NSF), the facility was coined the Greenland Environmental Observatory at Summit (GEOSummit), marking its transition from 'camp' to 'station'. Today, the facility is most-commonly referred to simply as 'Summit Station'.

Since its establishment in 1989, Summit Station has developed into a multi- and interdisciplinary research hub supporting a wide range of scientific research on a year-round basis. The fields of meteorology, glaciology, atmospheric chemistry, and astrophysics are all represented. In addition to investigator-driven projects, Summit Station houses a LTO program committed to maintaining year-round measurements of key baseline variables of climate change at the site.

Summit Station provides ease of access to a high elevation, high latitude, low water vapor location to measure components of the earth system that would otherwise not be accessible.

Summit Station is situated inside the southern boundary of the North East Greenland National Park and located near the apex of the Greenland ice sheet at 72° N, 38° W, at an elevation of 10,530 feet (3200 meters) above sea level, and is nearly 250 miles (400 kilometers) from the nearest point of land. The effective pressure altitude ranges from 11,000 to 13,000 feet. Temperatures range from -88 F in the winter to approximately 32 F in the summer. Winds in the summer are generally mild, but can exceed 40 knots during storm events. Winter is the time of year when major storms often occur, with wind speeds recorded in excess of 70 knots.

Summit Station initially remained active after completion of drilling the GISP2 ice core to support investigations into air-snow exchange processes, focused on extracting more quantitative insights into past atmospheric conditions from the ice core records. Process studies investigating the pristine atmosphere and snow/firn/ice at Summit continue to be the primary science community at the station, but the logistical infrastructure has attracted a wide range of other projects, including some which use Summit Station as a support hub from which surface and airborne traverses to locations throughout the central region of the ice sheet are conducted. Operating the station, and supporting projects that are not focused on clean air/snow, while minimizing the environmental impacts of these activities is a challenging objective shared by RSL, Battelle ARO, and SCO. 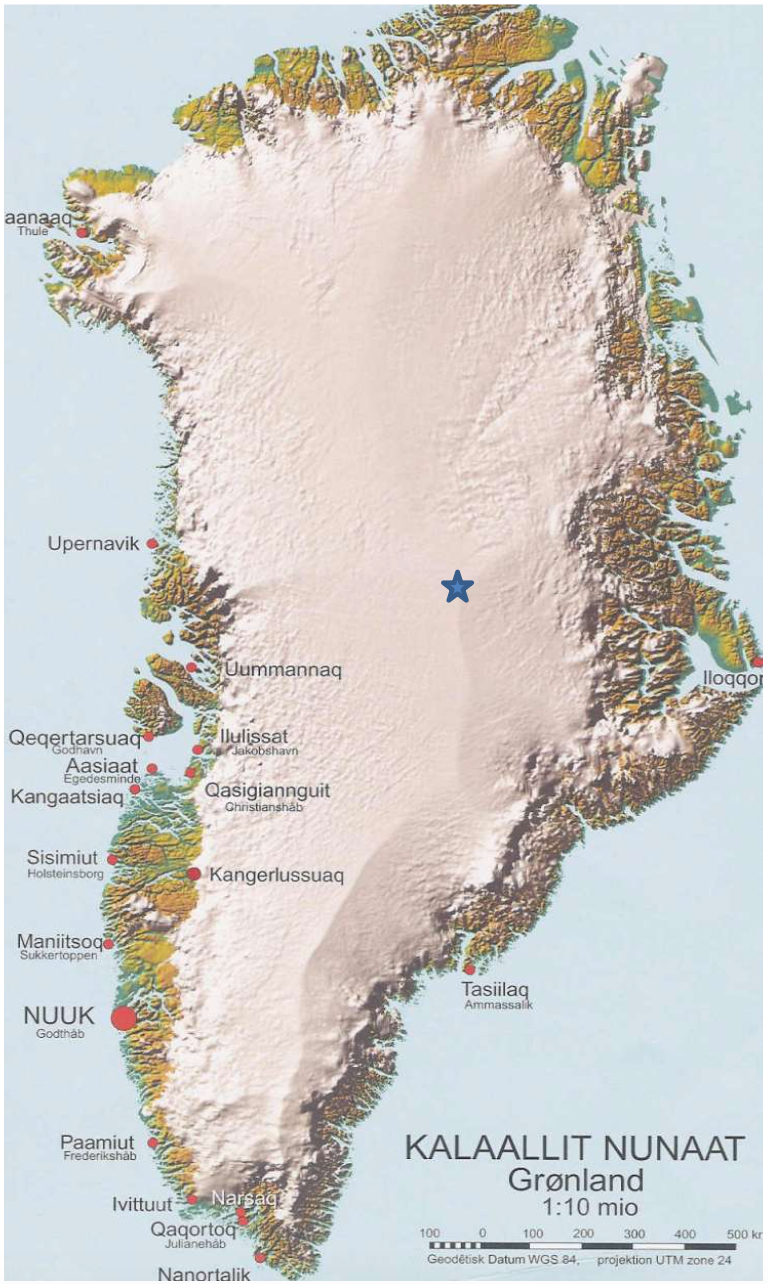 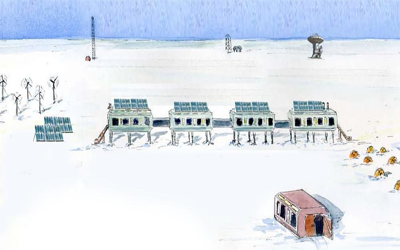 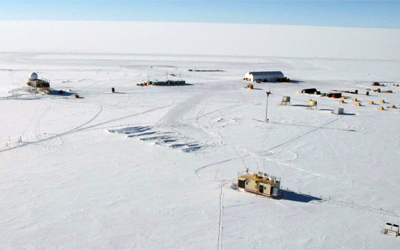 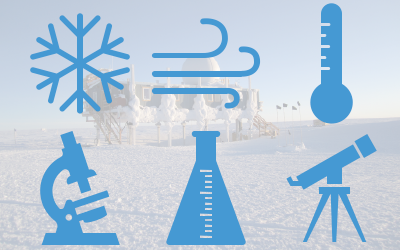 How to propose research at Summit 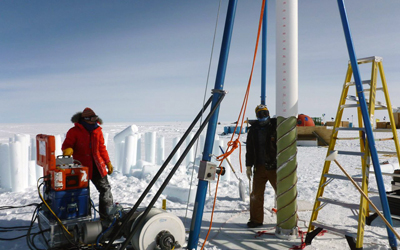 Current and past science projects 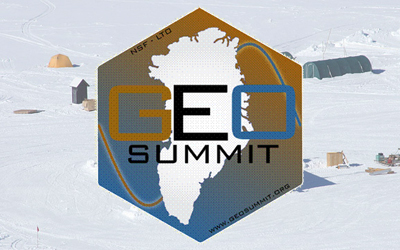